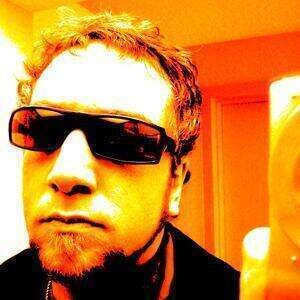 This past weekend on NPR's popular quiz show, "Wait Wait... Don't Tell Me", electronic artist and music star Moby said that one thing he learned from his public feud with the rapper Eminem was not to make enemies with popular music stars whose fans have guns. Moby said that if ever he would start a rivalry again, it would be with an unknown rock band's drummer.

"Oh yeah?" says Dan Cantor, drummer, pacifist from the widely unknown, globally obscure unpop band Jim's Big Ego. "Well, I don't think you can HANDLE a rivalry with me. You SAMPLE beats from far away places like Africa, while I actually go there and record the music. Check out the two cd's I've produced with my cousin Benny of nomadic wax. Senegalese hip hop gonna mess you up but proppa! Aduna Bi! Deg?"

Dan went on to make a variety of obscure hand gestures, and strike dance like poses, sticks in hand.